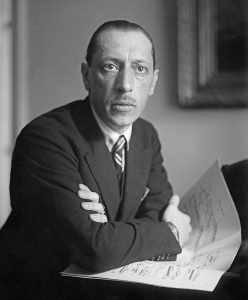 Our return to the stage delves into Igor Stravinsky’s L’Histoire du Soldat, a work of adaptation born from an immense struggle.  It’s a work that emerged near the end of World War I and the 1918 pandemic during a time when Stravinsky’s large ballets were not able to be performed.  We partner with Shasta College Theatre in a telling of this remarkable tale of a common soldier who, on leave from the troops, trades in his scratched violin for a promise of riches.  Unknowingly making a deal with the devil, this story addresses the universal question that everyone eventually asks themselves:  what makes us really happy?

This concert has been generously sponsored by Merchants Bank of Commerce and by Dr. Joseph and Judy Chiapella - thank you!

The Soldier’s Tale Cast and Crew 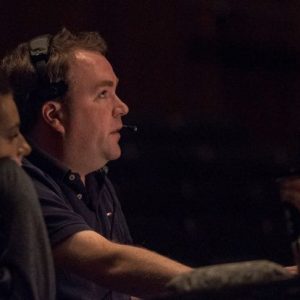 Dr. Gregory Thorson (Director) has a Ph.D. in Theatre from the University of Colorado and is a graduate of the University of Oregon. Favorite credits include the New York City premieres of the original plays Superhero and Toy Land (Vital Theatre Company) and Cabaret (University of Colorado). At Shasta College Dr. Thorson has directed The Miracle Worker, As You Like It, The Producers, To Kill a Mockingbird, The Foreigner, Sweeney Todd, The Crucible, The Farnsworth Invention and The Wolves. Dr. Thorson was the dramaturg on the Colorado Shakespeare Festival’s productions of All’s Well that Ends Well, The Two Gentlemen of Verona and Noises Off! Dr. Thorson is member of Lincoln Centers Directors Lab. 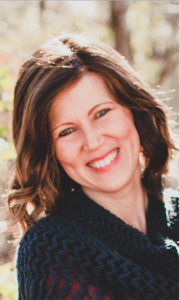 Diana Christensen is a dancer, teacher, director, and choreographer trained in ballet, modern, tap, jazz, and theatre. She has a Bachelor of Arts degree in English Education with a Theatre Arts theme, and a Master of Arts degree in English Literature. She is the Artistic Director for Redding City Ballet, and owner of The Redding Arts Project, a performing arts studio and training school for RCB and Redding Theatre Company. Christensen founded Redding Theatre Company in 2005 to provide theatre training and performance opportunities to the community. In addition, she teaches English and Dance at Shasta College. Christensen is dedicated to education in the arts, as well as developing and increasing access to the arts in the North State. She has four children, seven grandchildren, and an amazing husband who she loves spending time with on their small ranch in Palo Cedro, California. 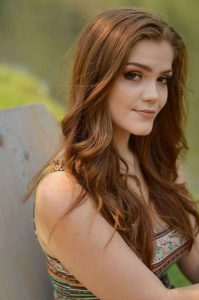 Ashley Olson is a 23 year old from Trinity County, California. She graduated from Trinity High School in 2016 and is now attending school at Shasta College. Her passion for theater took hold at a young age and she hopes to continue doing theater for the rest of her life. Her most memorable roles she has played are Juliet in Shakespeare’s Romeo and Juliet, and Rosalind from Shakespeare’s As You Like it. She hopes to one day perform at the Oregon Shakespeare Festival. 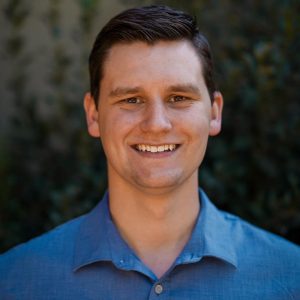 Jacob McDuffey is thrilled to be a part of A Soldiers Tale, with Shasta College & The North State Symphony. Jacob’s past theatre credits Include Jack Kelley in Axioms production of Newsies, David Sarnoff and Tobias Ragg in the Shasta College productions, The Farnsworth Invention and Sweeney Todd, and multiple Cascade shows. Jacob is a Real Estate Agent in Shasta County and spends his free time working and volunteering with VIVA Downtown. He would like to thank everyone for supporting the show.” 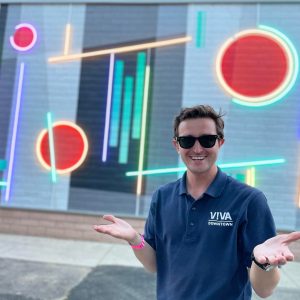 Blake Fisher is a Program Coordinator for Viva Downtown, an officially designated Main Street America organization. Fisher is a native Northern California resident who attended Redding schools and graduated from Enterprise High School and Shasta College. Fisher enjoys performing and has been lucky enough to share his talents with the community through Shasta College, Cascade Theatre and the North State Symphony. His most recent roles have been Buddy the Elf: Elf the Musical, Sam Carmichael: Mamma Mia, Lord Farquaad: Shrek the Musical and John Proctor: The Crucible. 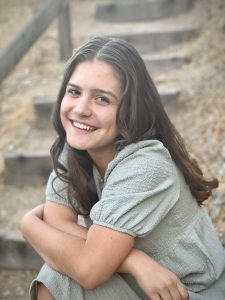 Linze Zaniroli is honored to be a part of this production as the Princess. She is currently a Junior at Shasta High School and is enjoying being a part of their Acapella and Madrigal choirs. She has been in over 30 shows, including five Shasta College productions. Some of her favorite past roles include Shasta College’s Scout in To Kill a Mockingbird, Josephine in A Day in the Death of Joe Egg, Riverfront’s Wendy in Peter Pan, and Rebecca Gibbs in Our Town.  When she’s not on stage, she enjoys traveling and spending time with her friends and family. 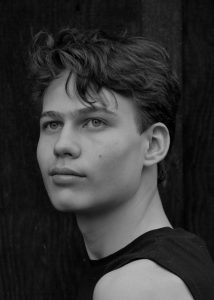 20-year-old “triple threat”, Sunny Martinez, has had a passion for the performing arts since he was a wee one. He has participated in several school and community theatrical presentations and has performed in many summer youth musical theater programs. Some highlights include Neleus in Mary Poppins, Jack Kelly in Newsies, and an appearance in Kids Unlimited’s 30th anniversary showcase in summer of 2017.  He’s been studying for an AA-Transfer Degree for Theatre Arts at Shasta College in order to transfer to CSU Chico and is currently enrolled in the Hello Broadway Online Academy, taught by working Broadway performers.  His hobbies include instruments (piano and guitar), reading novels, and video editing.