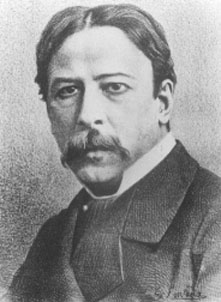 Mendelssohn took a trip to Scotland and wrote the opening of the Hebrides Overture.  Giovanni Bottesini was inspired by the depth, versatility, and sheer power of the double bass.  Jean Sibelius was moved by a play by Maurice Maeterlinck and its themes of forbidden love, subsequently writing some of the most picturesque and charming incidental music.  Maurice Ravel served in the French Army in World War I and later wrote Le Tombeau de Couperin as a gentle tribute to the victims of the war.  Join us as we explore inspiration and its many forms featuring acclaimed double bassist Kurt Muroki and a special side-by-side with the youth orchestras of Chico and Redding. 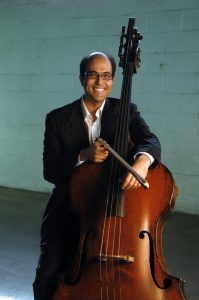 A former Artist Member with the Chamber Music Society of Lincoln Center, Kurt Muroki began his musical studies on the violin and went on to study the Double bass at the Juilliard School of Music. Kurt has performed with the The Jupiter Chamber Players, The Metropolitan Opera Orchestra, New York City Ballet, 92nd St. Y, and Bargemusic. Festivals include Marlboro Music Festival, Festival L'Autonne at IRCAM, and Aspen Music Fesival to name a few. Kurt is also active playing movies, commercials, popular, and classical recordings with titles including the Oscar winning film "The Departed", "Extremely Loud and Incredibly Close", "Julie and Julia", "Moonrise Kingdom", The Who, Sting, Peter Gabriel, and Itzhak Perlman . He has collaborated with the Guarneri, Juilliard, and Tokyo quartets among others, and has performed concerto tours throughout Asia and the United States. Mr. Muroki held faculty positions at Stony Brook University and the McDuffie Center for Strings at Mercer University. Mr Muroki is also an artistic advisor for the Schneider Concert Series in New York City and is a D'Addario Strings Artist. Kurt plays on a double bass once owned by the famous double bassist Domenico Dragonetti and attributed to Nicolo Amati circa 1665